The 8th International Meeting of Young Beekeepers moved away from middle Europe for the first time with the venue being Marlborough College in England. Twenty-three countries were signed up to take part but, problems obtaining visas meant that, unfortunately, four countries had to cancel their planned visit.

The pattern set in 2016 to have international teams was continued with great success in 2017 with an added dimension of each team being guided by an international facilitator. Feedback from facilitators and team members indicates that this was a very popular move.

Marlborough College is on the site of a castle building of which was commenced in 1068 though the current buildings date mainly from the 19th century. Being a campus site proved to be invaluable as the theory sessions were all held in or around the teaching block whilst the practical sessions were held in an adjacent part of the grounds where an apiary of some 20 colonies was established for the event. The campus also included very suitable halls for the opening and closing ceremonies as well as a superb venue for the celidh on Friday night and the disco on Saturday night. All locations were within a 5 minute walk of each other and the catering provided by the college was universally acclaimed for its quality and variety, with many participants trying, and enjoying a traditional English “cooked breakfast” for the very first time. The Saturday evening barbecue was held in the glorious weather which lasted throughout the event and everybody enjoyed “Summer in Marlborough”.

Accompanying adults were given an insight into historic England with a whole day visit to the city of Bath – a Unesco world heritage site, together with Stonehenge (another WH site) and the city of Salisbury. The participants also visited Stonehenge as well as enjoying a 5km walk in the downs surrounding Marlborough where they were able to find and enjoy a rarity – a “drone congregation area”.

The Opening Ceremony on Thursday night was ably hosted by two of the English facilitators, Becca Mundye and Sam Stott and, after the parade of flags and selection of teams, several countries made their country presentations which varied from music and dance to theatre and satire. After the event, everybody was invited to meet up with old friends and make new ones. Friday morning saw the adults depart to Bath and the participants spending the morning in competition followed, in the afternoon, by their own Stonehenge experience. The activities in the apiary were filmed by the BBC for later broadcast in “Countryfile” a regular weekly television programme about environmental and agricultural topics. There were also several radio broadcasters present to record material for their own programmes. The celidh on Friday night proved a great hit with all, young and old, participants, accompanying adults, facilitators, organisers, stewards and referees with many taking instruction on traditional English dancing from the “caller” of the band. Unusually, one of the referees was also a member of the band. A real highlight was our first IMYB competitor from India teaching everybody Bhangra dancing.

On Saturday the participants had a slightly longer session of assessments followed by the walk on the downs whilst the accompanying adults ventured out to Stonehenge and Salisbury. After dinner on Saturday, the closing ceremony featured the remaining country presentations and then the winning teams were announced together with the individual first, second and third places. Such was the atmosphere and camaraderie which had developed, that the results were acclaimed by all of the participants as suitable endorsement of the beekeeping skills and knowledge of the winners. The disco which followed the closing ceremony was another social event to remember with the younger participants cementing their friendships whilst the older members of the group enjoyed a warm evening socialising and exchanging views on beekeeping topics long into the night.

Sadly, all good things come to an end and, after breakfast on Sunday morning everybody left for home with their own souvenir brochure of IMYB England 2017 to keep their memories alive. The comment most often heard was that it was the best IMYB ever and everybody went away hoping that they would be able to go to IMYB 2018 in France.

By Ian and Ruth Homer, the coordinator of IMYB 2017 Photos from the event can be found here.

The event was also publish twice in BeeCraft and BBKA news. The articles can be found in our Press section.

The participants received also a information brochure, which you can browse below. 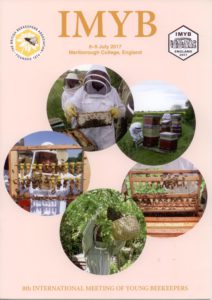 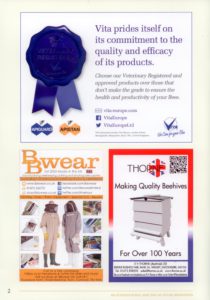 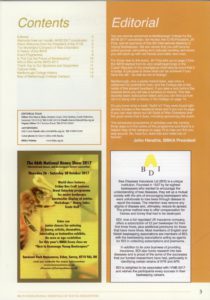 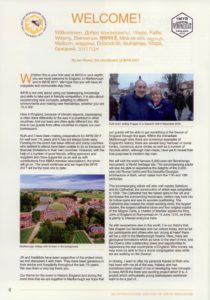 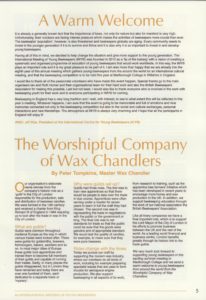 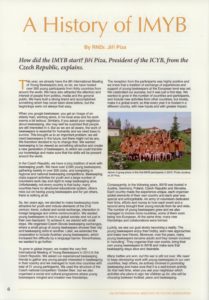 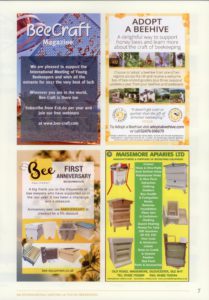 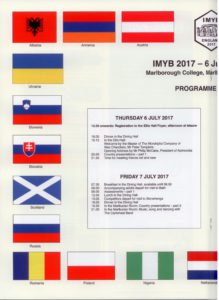 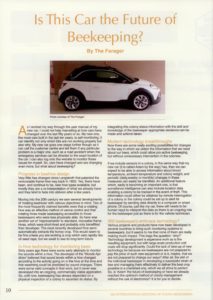 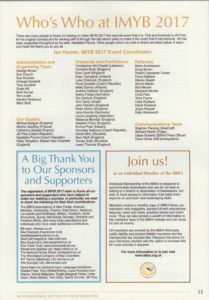 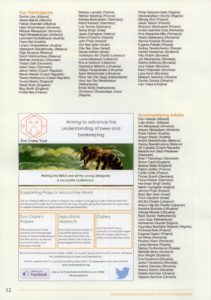 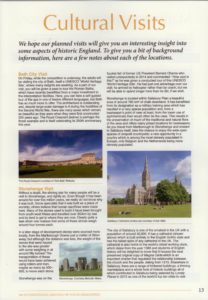 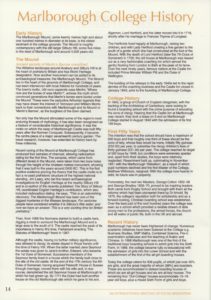 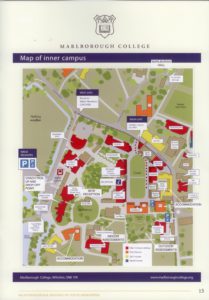